Is Air Freshener Flammable or explosive? - FlameVenge
Skip to content

We have all probably used air fresheners at one point or the other. We use air fresheners in our homes, offices, and cars to ensure they smell fresh. But is it possible that air fresheners are flammable and are serious fire hazards? In this article, we will learn more about this.

So, is Air Freshener Flammable? 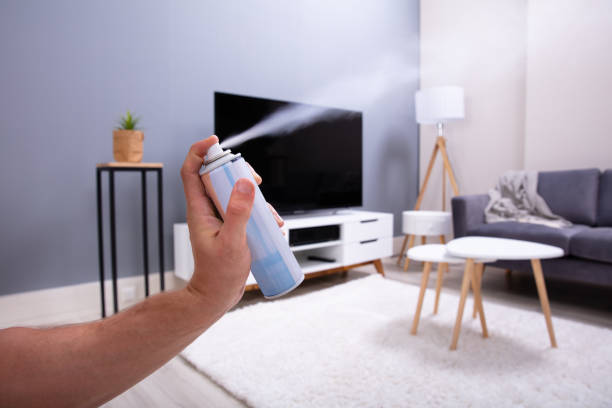 Yes. Air fresheners can be flammable if exposed to heat or naked fire. This is because most air fresheners are produced with highly flammable ingredients, like aerosol and propellants.

Most of these chemicals release volatile organic compounds (VOCs) into the air, which harm human health. VOC is a toxic vapor or gas usually released in the air when these air fresheners are used. It is organic and contains high vapor pressure. Also, it can attack the central and peripheral nervous systems.

Air freshening chemicals may not on their own be flammable, but when used with propellants, they become very combustible. For instance, a spray air freshener will probably catch fire when exposed to naked fire or heat.

Air fresheners are quite popular and are used to ward off unpleasant smells. But regardless of their popularity, these products raise concerns as they increase indoor air pollution and pose health risks. Watch this video to know if air fresheners are safe.

The  Bureau European des Unions De Consommateurs in 2005 published a comparative study about home fragrances, noting that they produce harmful toxins that attack the nervous system after use.

The simple answer is yes. Air fresheners can explode. There have been reported cases of car explosions, with the cause being linked to an air freshener.

When you spray excessive air fresheners, especially in a car, it makes your car’s cabin similar to a gas chamber. An explosion is bound to happen if this comes in contact with naked fire.

Although there are rare cases of these explosions, this doesn’t change the fact that air fresheners can explode.

Most of the explosions reported resulted from smoking by the driver. So if a driver or anybody in the car lights a cigarette when the windows of the vehicle are closed, there is a possibility of an explosion.

There are different brands and different air fresheners. So you cannot be too careful. However, it is essential to check the ingredients in any brand you buy while also ensuring that you use the air freshener cautiously.

You should also know that the can of air freshener is flammable because they are aerosol spray cans. The most dangerous are the ones that are pressurized canisters. 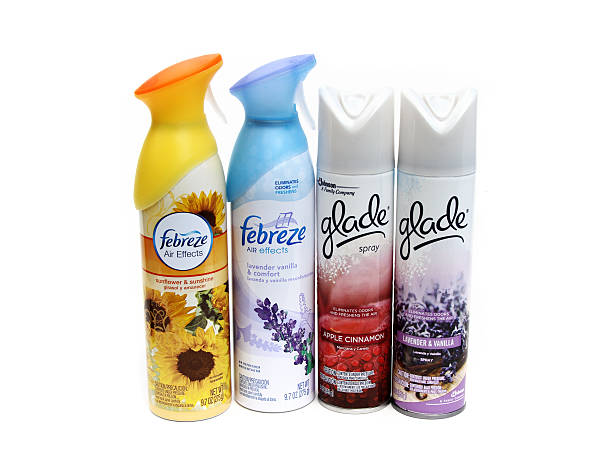 Febreze air fresheners are not flammable. In fact, they are said to be one of the safest air freshener brands. This is because they do not contain chemicals that can explode when exposed to a naked flame.

Since they are not formulated with flammable substances, they are safe and can be used anywhere. Some of these substances include natural nitrogen propellants. Though nitrogen, when separated, can be flammable, it works as a non-flammable propellant in Febreze air freshener.

However, it is very important not to store it close to an open flame. Febreze is also very suitable for your home, office, car, etc., so if you are looking for a safe air freshener, Febreze air freshener will be a brilliant choice.

This is because most people leave their plug-in air fresheners to stay plugged for a long time, leading to overheating and a fire outbreak.

In 2007, a case was reported of a fire outbreak in a home in the USA. Upon investigation, it was discovered that a plug-in air freshener overheated, and this led to a fire outbreak. In 2009, a similar case was also reported.